From the USS Midway, CV-41 to the San Diego Air & Space Museum, MCAS Miramar and The Flying Leatherneck Museum, San Diego offers the Zorro Squadron Reunion attendees a nostalgic trip back in time and celebrates our years of service to Marine Corps Aviation Reconnaissance and Electronic Warfare.

The reunion offers a unique opportunity to renew old friendships, step foot on the flight deck of Midway where our aircraft launched and recovered, have a look at one of the operating bases for USMC F-35s and then take a step back in USMC aviation history at two of San Diego's premier aviation museums. 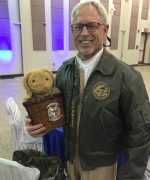 This is the kick-off reunion for the Zorro Squadron. You won't want to miss this fantastic event. Some history: The squadron stood up shortly after the Prowler Sundown Reunion in May of 2019 held in Moorehead City, NC.

The project had been in the works for a full year and was headed by Lt. Col, Ricky Johnson who, sadly, passed away shortly after the stand-up. During our reunion, we are honoring his significant contributions over his long USMC career to Marine Corps EW.

We want to make it clear that the Zorro Squadron has as one of it's missions to serve ALL Marines and civilians - cordially known as Q-Old and Q-New - who have been a part of USMC Recce and EW operations from the 50s with TBMs, ADs, F3s, EF10s, RF8s, RF4Bs and EA6As to the end of USMC EW operations of EA6B ICAP I, II, III Prowlers at the Sundown of VMAQ 2 in May of 2019. Certainly, the Midway event that is taking place during the Zorro Squadron reunion focuses on the VMCJ units and early VMAQ-2 Prowler Dets that operated from her decks from '75 - '85. However, The Zorro Squadron Board of Directors recognizes and wants to celebrate the nearly 30-year history of the 4 VMAQ Squadrons that operated Prowlers in every clime and place in support of CENTCOM and others in significant USMC combat engagements. WE ARE ONE, WE ARE NOT GOING AWAY. Join us.

LIEUTENANT COLONEL RICKY JOHNSON
Rick served 23 years on active duty with the Marine Corps Electronic Warfare Community. He was the executive officer of VMAQ-2 in Desert Storm/ Desert Shield and commanded VMAQ-2 from 1993 – 1995. After retiring in June 1996, he became a flight simulator instructor for the EA-6B Prowler and held that position for 22 years, retiring in October 2018. He was revered in that role by hundreds of VMAQ pilots and electronic countermeasures officers who he instructed in the 2F143 and 2F185 flight simulators. He was an expert in the employment of tactical air and ground-based electronic warfare and became a powerful advocate for those missions in support of the Marine Air-Ground Task Force.

BRIGADIER GENERAL ART BLOOMER
We are honored to have Brigadier General Bloomer as our reunion's guest. BGEN "Art" Bloomer was commissioned as a 2nd Lt. in the Marine Corps in 1955 and served 31 years, retiring in 1986. During that service, he amassed 330 combat missions in Vietnam. He served as the last Commanding Officer of VMCJ 1 when that unit retired its colors in August 1975 at MCAS Iwakuni, Japan.

He then led a flight of 4 EA6As on a TRANSPAC operation back to CONUS and to MCAS Cherry Point with those 4 aircraft still bearing the familiar VMCJ 1, RM tail code. Romeo-Mike had not been seen stateside since VMCJ 1 departed for Japan flying EF10Bs in 1959. As a BGEN, Bloomer served as Legislative Assistant to CMC, Assistant Wing Commander, 3rd MAW, CG, 5th Marine Amphibious Brigade and as Commander, Marine Corps Air Bases, Western Area. Subsequent to his retirement from the Marine Corps, Brigadier General Bloomer served in various executive positions in industry and returning to his alma mater, Emporia State University in Emporia, Kansas, he served as the Chairman of the Board of Trustees.

The Zorro Squadron is honored to be named after General John R. Dailey, former ACMC and tireless supporter of USMC Airborne Reconnaissance and EW. General Dailey is pictured in the cockpit of an AV8B while serving as the Commanding General of the 2nd Marine Aircraft Wing.

Support these organizations and honor the proud history of the VMC, VMCJ and VMAQ communities by demonstrating your esprit de corps.

Be there, be square. 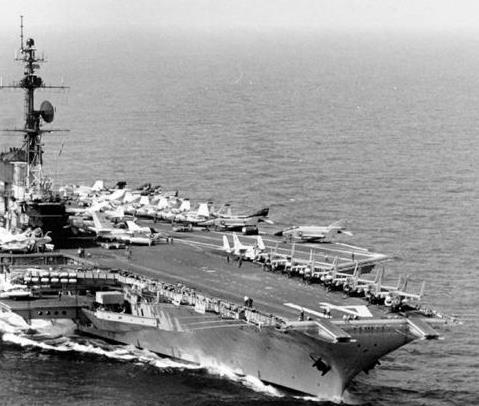 Pictured here is the USS Midway (CV41) Operating in the IO in October, 1979. Look closely at the flight deck. In front of the Island with both canopies open is a VMAQ-2 Det Yankee Prowler with the classic all black tail. Det Y was commanded by Lt.Col. Chris Salmon.

Tied down in the landing area, you can see another Det Y Prowler. After the last VMCJ-1 detachment of RF4Bs aboard Midway, both VMAQ-2 EA6As and B's deployed as units of Carrier Airwing Five (CVW5) aboard Midway. These six month deployments in the form of 4-plane VMAQ-2 detachments (EA6 As in A, B and C and later EA6Bs in X, Y and Z) continued from September 1975 through May, 1980 with Detachment Zulu commanded by Lt.Col. Bob Reiten being the last EA6B detachment to operate off the deck of CV41. 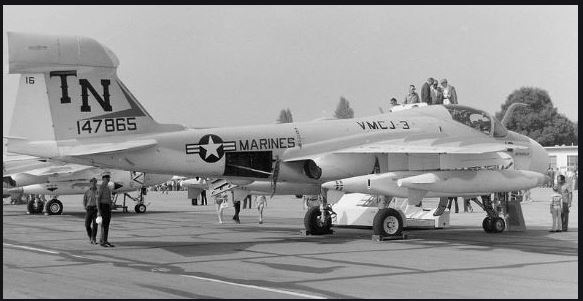 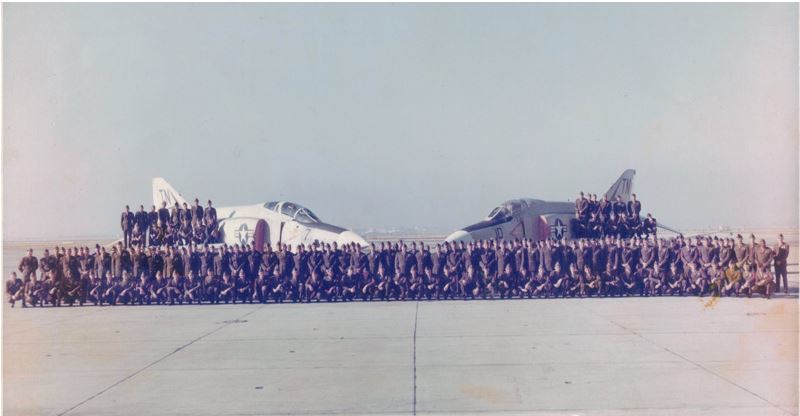 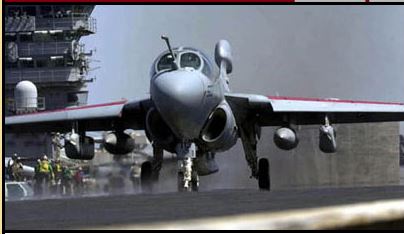 FOR MORE INFORMATION AND TO REGISTER

GET A FREE QUOTE

Please fill this for and we'll get back to you as soon as possible!